In this section we will publish an array of invertebrates.

Australia is estimated to have between 275,000 and 300,000 species of invertebrates that live on the land alone.  Many of these species are unique to Australia.

According to the Australian Museum website, Scientists believe that only 15% of our invertebrates have been described.  This is considered quite concerning because of habitat destruction around the country.

Unless we know where our birds, animals and invertebrates fit into our ecology, it is very hard to provide the protection our planet deserves. 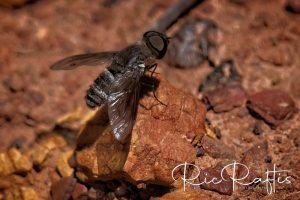 I came across this Bee Fly when out photographing birds in the bush.  I know very little about invertebrates and sourced an identification from someone 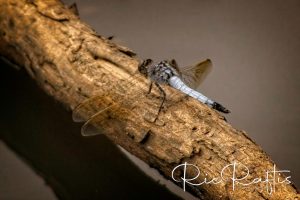 The Blue Skimmer is a common Australian Dragonfly.  The species is widespread throughout Australia.  There is not that much information on them that I can 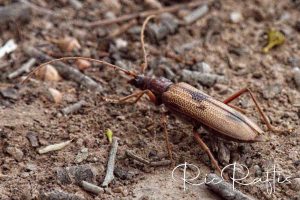 This Bullseye Borer, technical name is apparently Phoracantha acanthocerus, was sighted on a recent camping trip. Rather amazing little beetle with very long feelers.  I 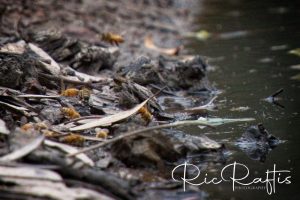 The European Honey Bee is very widespread and obviously an import. Apparently it is the most common the 7 – 12 species in the world.