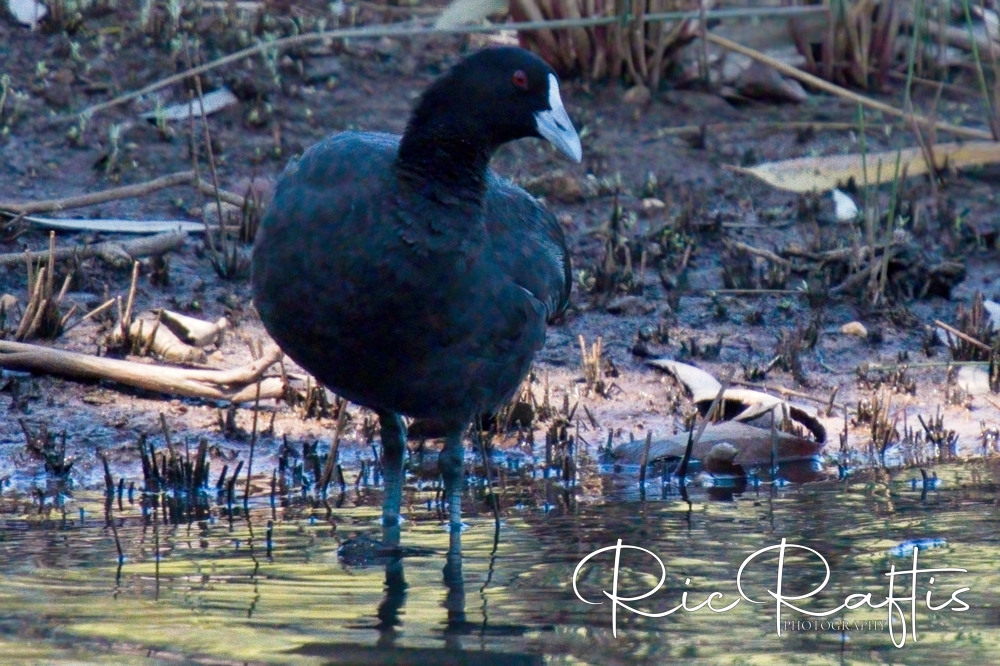 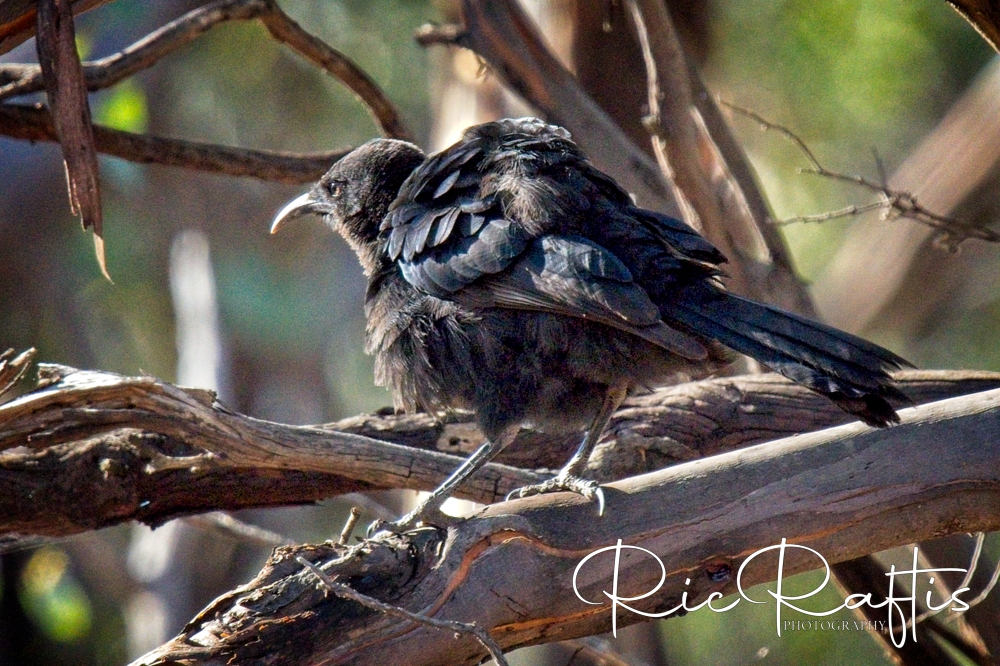 The Superb Fairywren is a delightful little bird that inhabits many gardens. It is also seen in the bush. The Superb Fairywren male’s plumage is quite spectacular when breeding with its contrasting blue and black. The wings are brown and the body goes to grey. Non breeding males, females and young have more of a […] 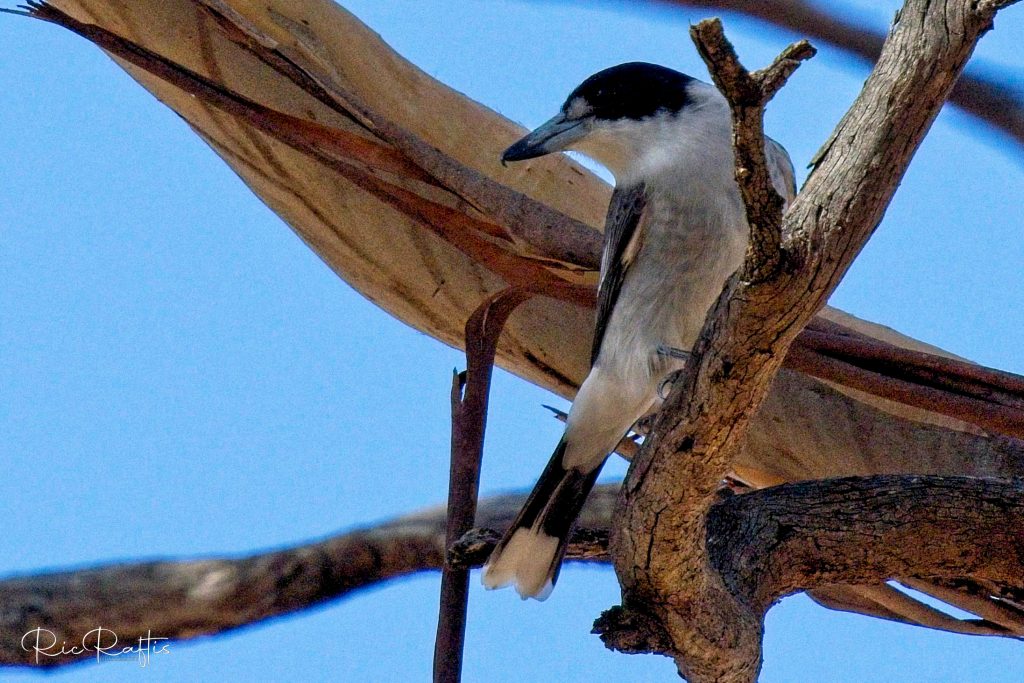 The Welcome Swallow is a migratory bird that turns up in the southern areas of Australia during the summer. It can be a bit of a nuisance by building nests inside sheds and eaves. Because it builds its nest from mud, they are not easily dislodged or cleaned up when they have headed back north. […] The Weebill is Australia’s smallest bird.  It has an olive grey type upper side to it and paler, yellowish underparts.  It tends to go from a more brownish type plumage in the south of Australia to more yellow in the tropical areas. The Weebill is found throughout most of Australia except Tasmania. It inhabits woodlands, […] 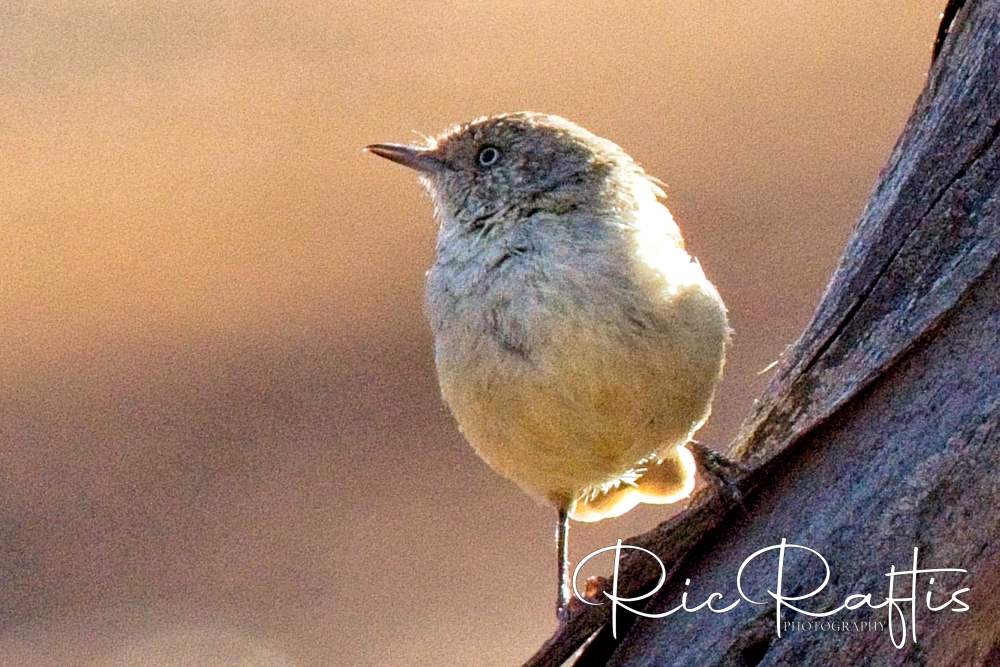 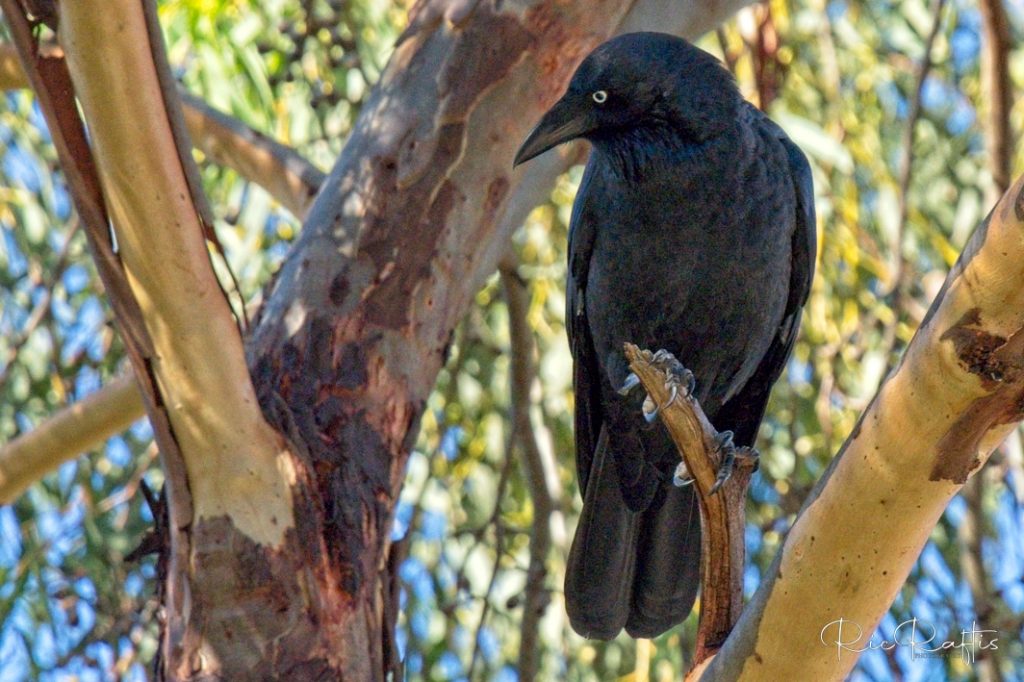 The Australian Raven is one of our larger birds. It is spread widely in eastern and southern Australia and is quite common.  The Australian Raven has adapted well to urban areas where it will scavenge food waste and other rubbish.  It is an opportunistic feeder that is often found around road kill as well.  It […] 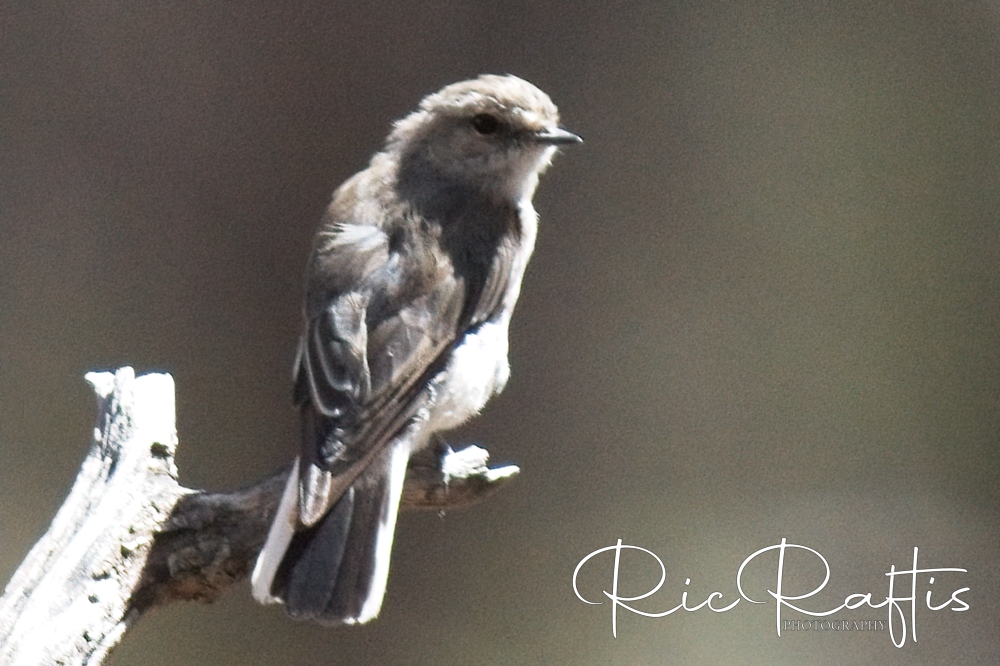 The Jacky Winter is a small grey and brownish type robin.  It is quite common throughout Australia and is apparently also found in PNG. The name Jacky Winter almost implies that the bird is only seen in winter, but its name comes from its call.  It tends to inhabit open type woodlands and bush.  The […]