G’day there and thanks for stopping by.

I don’t expect this page to get much traffic, but for the limited number of people who might be interested in who I am I thought I would add a bit of a bio.

Born in Jun 1955 in a suburb of Melbourne, I grew up in Mitcham when it was the bush. I think that’s why I’ve always had a love of the bush instead of the suburbs.

A quick run through my career, or careers as it may be, include the Bank of NSW, now Westpac, that I joined when I was 15. I then served in the Austalian Army for 3 years before a short stint in the finance industry. This led me to a 3 year appointment with the Development Bank in PNG where I served as a Training Officer all the way through to Branch manager.

On returning, it was back into corporate and commercial finance up until 1988 when I moved to the country and got into accounting. I was a partner in a firm when I had a major breakdown in 1998 which finished my serious working career.

Subsequently diagnosed with bipolar disorder, I did a lot of web development and the like to keep my self occupied. I then retired in 2018 from it all.

This has eventually led to a strong involvement in mental health advocacy and involvement with a number of organisations. This included lobbying for the establishment of the Loddon Healthy Minds Committee and also becoming an accredited Mental Health First Aid Trainer.

Over the years, I have enjoyed many hobbies including horse riding and campdrafting. I used to do the Barmah muster when it was still on and regularly enjoyed other musters.  I have done pack horsing in the high country as well.

I’ve had several motorbikes, the last one of which was a Harley Ultra 1800cc version. I gave them away after two crashes that weren’t my fault and caused me to lose my nerve.

I completed the Loddon Murray Community Leadership Program in 2016 and also stood for council.  I am passionate about my community and a strong believer in social justice.

I still love playing with computers, hence this new website. I also enjoy working with wood in my shed and making things out of pallets.

Bushwalking is also a favourite hobby that I combine with anther couple of favourite hobbies of birdwatching and photography.  This site will be filled with photos of various birds, plants and wildlife I have taken.

I hope you enjoy your time here and I certainly hope to meet you some time and have a yarn over a glass of red. 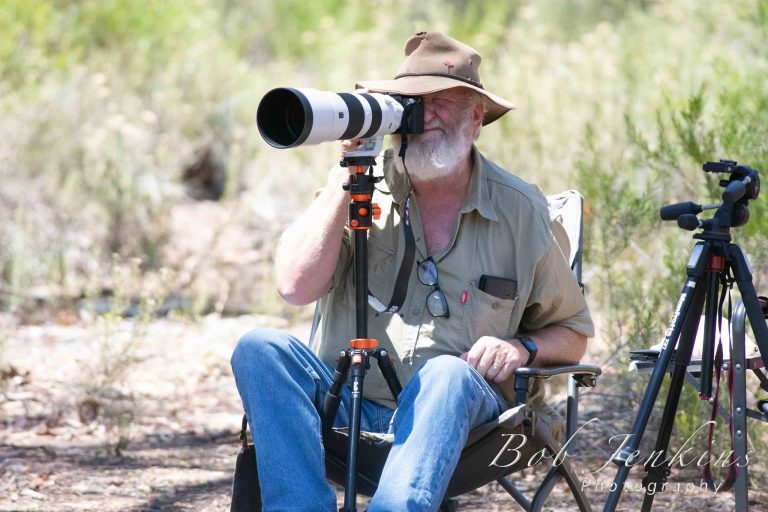